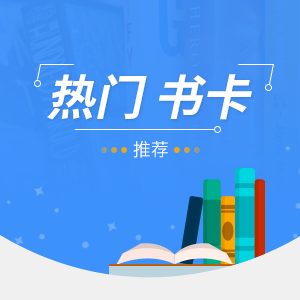 There was once an aged fisherman who was so poor that he could scarcely earn as much as would maintain himself, his wife, and three children. He went every day to fish betimes in the morning, and imposed it as a law upon himself not to cast his nets above four times a day. He went one morning by moonlight, and coming to the seaside, undressed himself, and cast in his nets. As he drew them toward the shore, he found them very heavy, and thought he had a good draught of fish, at which he rejoiced; but a moment after, perceiving that instead of fish his net contained nothing but the carcass of an ass, he was much vexed.

When he had mended his nets, which the carcass of the ass had broken in several places, he threw them in a second time; and when he drew them, found a great deal of resistance, which made him think he had taken abundance of fish; but he found nothing except a basket full of gravel and slime, which grieved him extremely. "O Fortune!" cried he, with a lamentable tone, "be not angry with me, nor persecute a wretch who prays thee to spare him. I came hither from my house to seek for my livelihood, and thou pronouncest against me a sentence of death. I have no other trade but this to subsist by, and, notwithstanding all my care, I can scarcely provide what is necessary for my family. But I am to blame to complain of thee; thou takest pleasure to persecute honest people, and advancest those who have no virtue to recommend them." Having finished this complaint, he fretfully threw away the basket, and, washing his nets from the slime, cast them a third time, but brought up nothing except stones, shells, and mud. No language can express lus disappointment; he was almost distracted. However, when day began to appear, he did not forget to say his prayers like a good Mussulman, and he added to them this petition: "Lord, thou knowest that I cast my nets only four times a day; I have already drawn them three times, without the least reward for my labour: I am only to cast them once more; I pray thee to render the sea favourable to me, as thou didst to Moses." The fisherman, having finished this prayer, cast his nets the fourth time; and when he thought it was proper, drew them as formerly. with great difficulty; but instead of fish found nothing in them but a vessel of yellow copper, which, from its weight, seemed not to be empty; and he observed that it was fastened and closed with lead, having the impression of a seal upon it. This turn of fortune rejoiced him: "I will sell it," said he, "to the founder, and with the money buy a measure of corn." He examined the vessel on all sides, and shook it to see ifits contents made any noise, but heard nothing. This circumstance, with the impression of the seal upon the cover, made him think it enclosed something precious. To try this, he took a knife and opened it with very little labour. He turned the mouth downward, but nothing came out, which surprised him extremely. He placed it before him, but while he viewed it attentively, there burst forth a very thick smoke, which obliged him to retire two or three paces back. 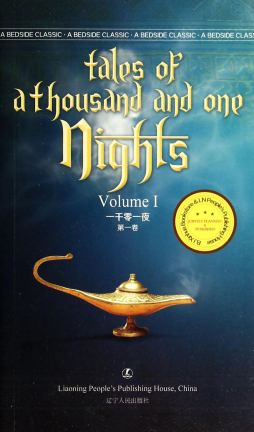 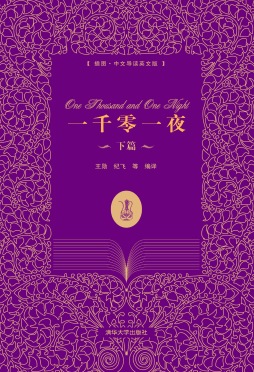 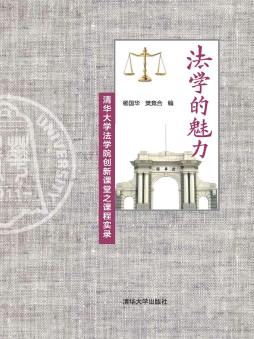 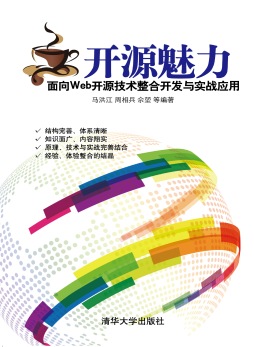 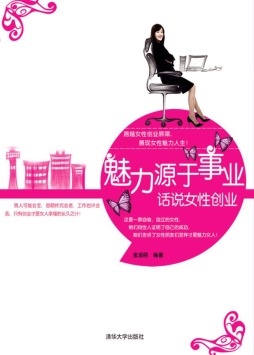 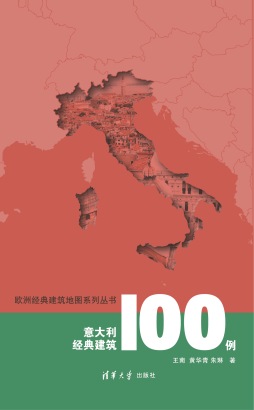 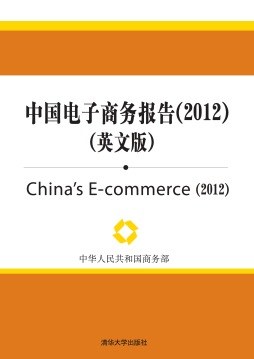 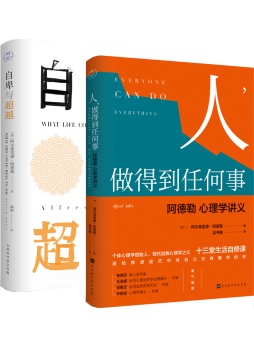 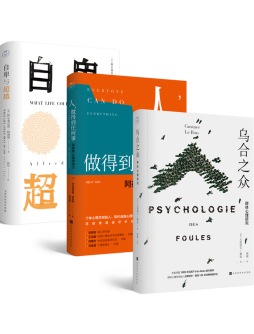 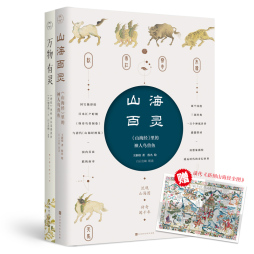